Partner With Us
Carvers Blog 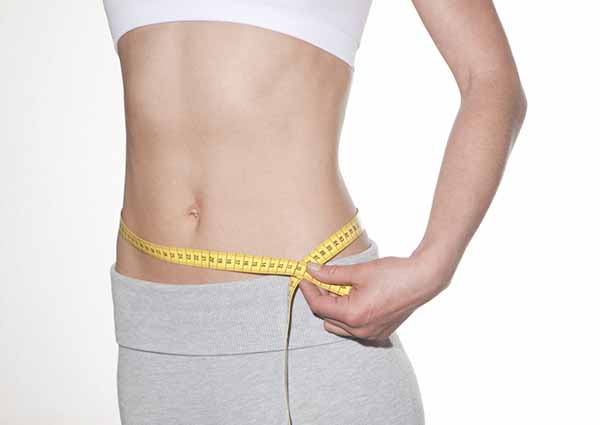 THE DISCOVERY OF FAT FREEZING

Dieter Manstein, MD, and R. Rox Anderson, MD, two Harvard scientists, discovered fat freezing, or cryolipolysis. They discovered that children who sucked on popsicles had less cheek fat. Cryolipolysis is a method that Dr. Manstein explained to Allure magazine. “Fat freezes at a [warmer] temperature than water,” he explained. Consider butter and water in the fridge: one solidifies, while the other remains liquid.”

The scientists discovered that by exposing fat cells to frigid temperatures, they could effectively freeze the fat without hurting the underlying tissues, using the same principles. Because skin cells are mainly water and have a lower freezing temperature than underlying fat cells, cryolipolysis is conceivable.